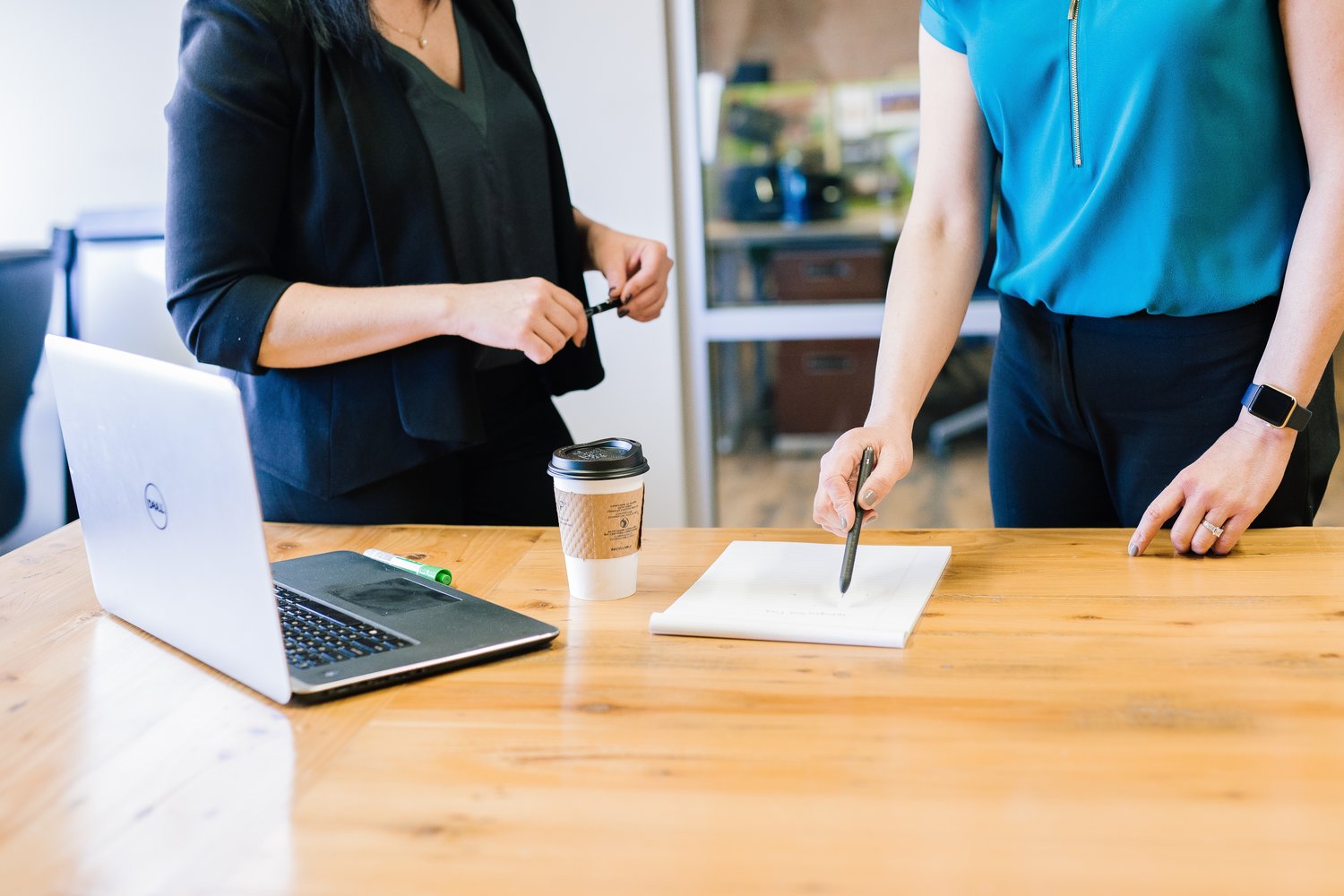 1. A performance review is about the person and the work, instead of being only about the work. As long as the job is done well, on time, and within legal and ethical rules, does it matter how it gets done? Performance reviews tend to focus on people's strengths and weaknesses. In other words, you may be getting the job done, but if your boss doesn't like the way you're getting your job done you can get called out in a performance review. In a ROWE, Results Coaches aren't focused on work styles. If you want to pull an all-nighter to meet your deadlines, then that's up to you. It's none of your boss's business, and they aren't going to judge you for having an unorthodox work style. This frees people up to work in ways that work for them, instead of in ways that fit into the company's norms.

2. Performance reviews require standardization, when little is standard about our global, 24/7 economy. As human beings, we're wired to judge. And often we're wired to judge badly. Companies strive to create a formal review process, and then put that process in the hands of people who can't help but have personal biases for (and against) their employees. Worse, bosses often aren't aware of their own biases. A Results-Only Work Environment doesn't eliminate biases, but it does minimize their effects. If your workplace is dedicated to results instead of being a time-based or presence-based work culture, then it's harder for managers to reward people who don't do their job, but who simply play the game.

3.  Performance reviews are an event, instead of a continuous discussion. There is a date marked on the calendar for the (drum roll, please) performance review.  As it nears, many people get a nauseous feeling because they a) have no idea what to expect or b) had an experience last year where they thought they knew what to expect...only to get socked in the stomach with something out of left field. In a ROWE, performance management is ongoing.. There are absolutely no surprises with the performance review because you always know where you stand.

4. Performance reviews give bosses all the power, which distorts the assessment of the work. Bosses want their employees to answer to them. Therefore, employee will try to please the boss instead of serve the customer. In a ROWE, Results Coaches use their power to coach/mentor rather than make demands. They want the truth, because only an honest assessment of the work can lead to results. When people are honest about the work, then they don't need to pay lip service to hierachies and corporate customs.

Let's Get Real About Change

Flexibility Is The Other ‘F’ Word